Government Consultation on Drones – The Outcome

Long before the incident widely reported by mainstream media as a drone related incident at Gatwick Airport, a consultation was being held by the UK government regarding the future of drones.

The consultation had conveniently closed before the reported Gatwick incident, with 5061 responses, presumably from various people from various walks of life including private pilots, commercial pilots, hobby drone flyers and commercial drone pilots and right the way down to your average Joe down the street who has an opinion on drones.

Now let’s touch on the incident at Gatwick for a moment, because that’s just a whole different ball game. When I was flying on New Year’s Day filming the Fleetwood Dip, there was a photographer from the local press, a company that is under threat of liquidation and really struggling in the new digital world, and I noticed him taking a few pictures of my drone from afar. He was suitably equipped to take a photo of my drone in flight and get clear photos.

If the chap from the local rag can do that, can you imagine what the well-funded national news companies who flocked around Gatwick to get the scoop on a globally recognised incident that closed the 2nd busiest UK airport for 36 hours. The photos and videos of this drone are going to be incredible, right? Wrong. Not one photo or video from the whole protracted incident. 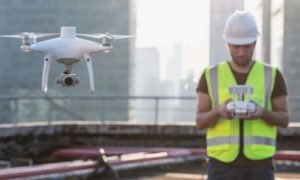 Add on the fact that out of the 115 sightings, 93 were marked ‘credible’ by the fact they were by pilots, airport staff and police. You have to remember here, the British Airline Pilots Association was critical of previous legislation and wanted a larger exclusion zone around airports. I would say that probably influences their view, and there has been plenty of reports of pilots calling near misses as ‘clearly a drone’ which have turned out to be plastic bags and other items.

Some sightings of the Gatwick ‘Drone’ turned out to be the lights from a crane. Two people were arrested and absolutely lambasted through the national press, then released without charge when it was proved that the male was actually at work for large parts of the incident, and the arrest was only based on the fact that he owned a drone, was a member of a local flying club and worked making helicopter parts. It is like they just picked the least likely person to do it. Since, there have been no arrests.

Today the government discussed the future of the drone industry, which PwC has given an estimation that it will be worth £42bn with over 600,000 drone jobs by 2030. With figures like that, it is no wonder that more and more people are coming into this industry. Many have good intentions but there are also many people out to fleece the industry of money and ride off into the sunset, but I suppose that would be the same of any other industry.

The plans that they have come up with include a new 5km exclusion zone around airports, with a 5km zone from the end of the runway. To me, this seems like total overkill. I could probably accept 2km, maybe 3km, and I definitely think the end of the runway idea is a good one, as this is where aircraft will be coming in to land. In fact, the USA and DJI are already trialling this to ease congested airspace. It also seems a total knee jerk reaction to an incident which is being blamed on drones. It all seems a little too convenient that two to three weeks prior to the new legislation being discussed, we get a large scale incident which whips up public fury regarding drones. 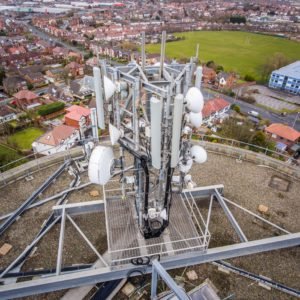 What one must remember is that people who want to break the law will do so. If there were drones at Gatwick, this would already be an illegal act, punishable by up to 5 years in prison. If someone wants to fly a drone dangerously close to an airport, do we think that a larger exclusion zone will help? I only think it will hinder the industry, and not just from an operators perspective.

PfCO holders, such as myself can apply for permission to operate within the exclusion zones, and actually, I have seen some fantastic, totally legal video of Gatwick Airport involving joint collaboration from the operator, Air Traffic Control and the CAA. Essentially, if you had valid reason to, with collaboration, you could theoretically fly from the end of the runway. (I am not saying that you should do this, and I can’t really think of a situation in which this would come about, but it is theoretically possible.)

So with the new rules, this would extend the area in which extra collaboration is required, so the Air Traffic Controllers could be inundated with requests to fly. Add on the new police powers to fine people for non-compliance, this would just add steps on to the planning process, and a police call would most likely be a necessity before flight rather than advisory, and even then this wouldn’t totally negate the possibility of a police officer showing up and ordering you to land and produce paperwork, and possibly fine you for flying, even though what you are doing is totally legal.

It’s a strange time to be a drone operator, especially with many operators choosing not to renew their PfCO as there are so many rogue operators about. I can only stress how important it is that you check the CAA CAP 1361 before booking a drone operator. We publicly advertise that we are on it, because we are proud to be safe, legal and insured.

Let me know what you think of the latest consultation results. 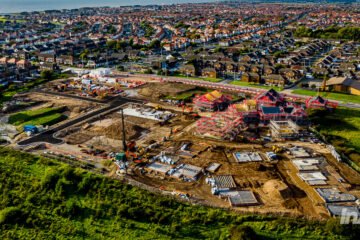 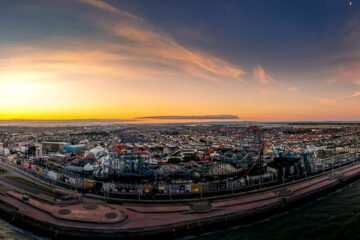 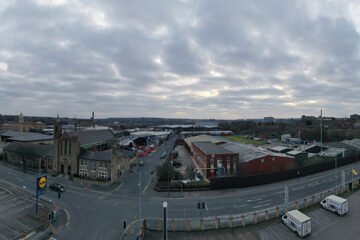